Yesterday Julie and I went to a new park, Ft. Ward Park on Bainbridge Island. We had a pretty satisfactory day of birding, seeing pelagic and double-crested cormorants next to each other, so we could actually tell them apart. We also saw five harlequin ducks, the largest group we’ve ever seen of those. Lots of American Wigeons, which never fails to make us start singing “American wigeon, floatin’ in the sea-ee/American wigeon, nommin’ on sea-wee-eed.” And some Eurasian wigeons mixed in. There were a few surf scoters, lots of rafts a little too far out on the water for us to identify, we heard a loon and maybe kinglets, and a few other birds. Not least, we saw a submarine, escorted by a couple tugs, go up the passage. Anyway, here are my pictures. 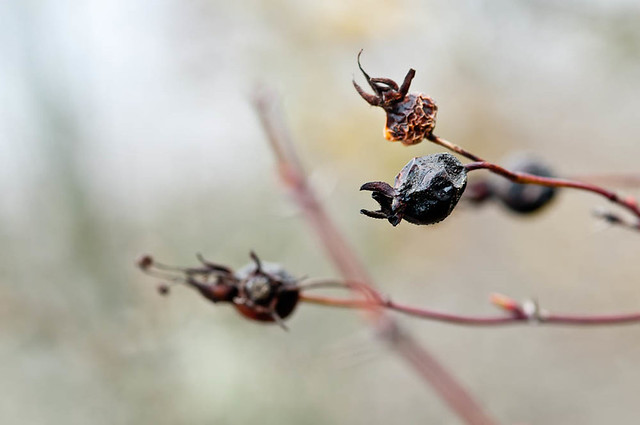 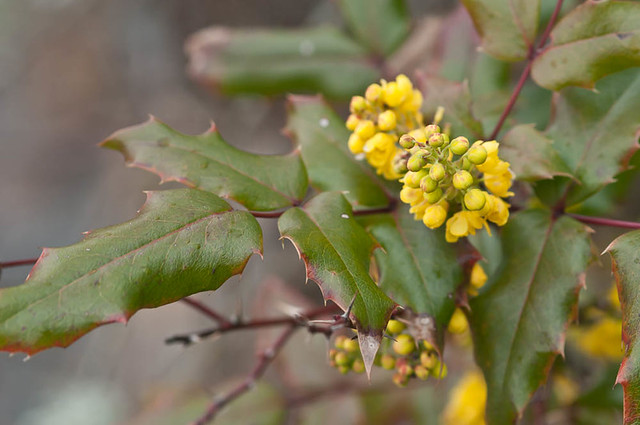 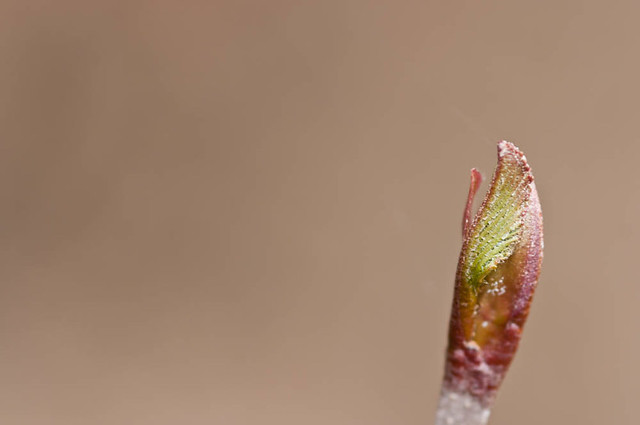 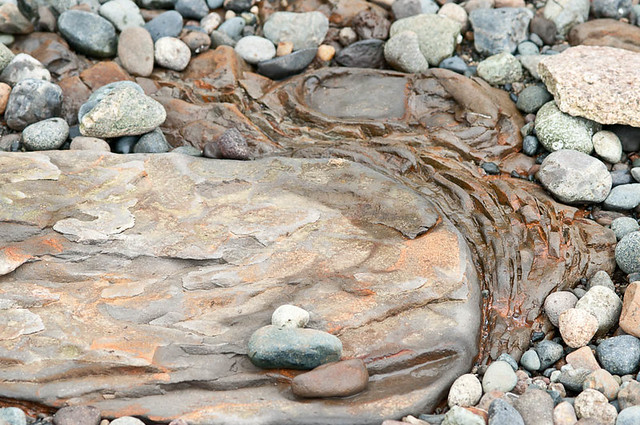